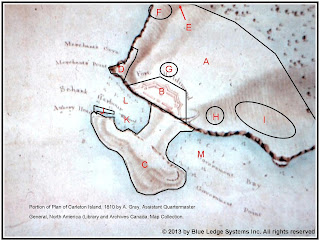 Fort Haldimand and the The British Base at Carleton Island