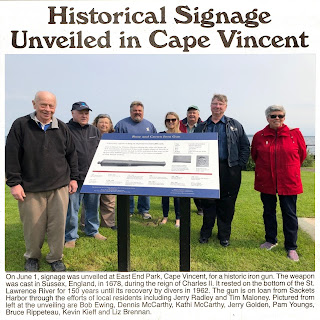 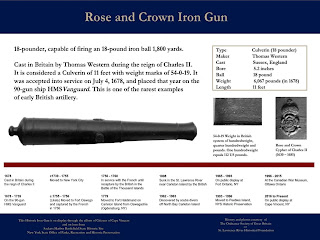 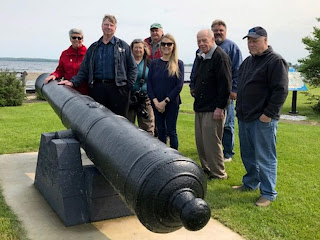 
The Secrets of Carleton Island


The story was initiated by information found on www.forthaldimand.com
with information about the 1970s underwater excavation of a revolutionary war ship and computer models of Fort Haldimand.

Permission to film on Carleton Island was provided by Thousand Islands Land
Trust  [TILT]. Their web site is http://tilandtrust.org

A Plan of Fort Haldimand, a composite sketch from historical sources

As part of the effort to develop a computer model of Fort Haldimand a reference sketch has been developed to identify major features with their historical references. Over the next few posts each item in the sketch will be reviewed. This will be the basis of the next model. 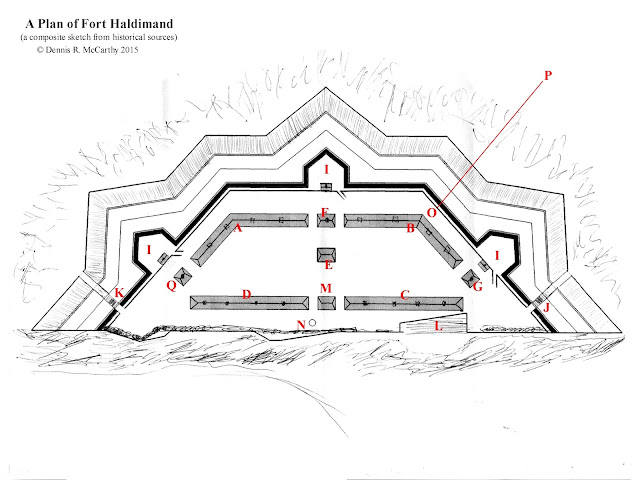 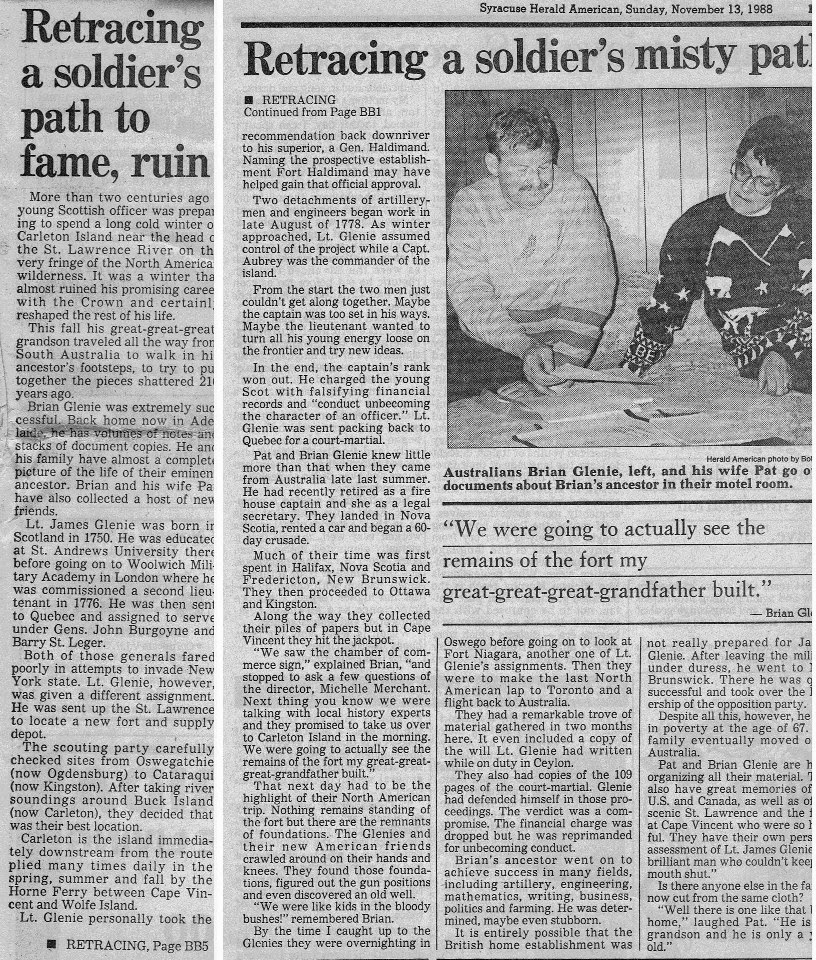 View of the ruins of Fort Haldimand from late nineteenth century post card.

Newspaper clipping at the Thousand Island Museum in Clayton NY shows a view of the remains of Fort Haldimand seen from the glacis with man standing at on the covert-way. Near intact chimneys in background. Image taken in the late nineteenth century. 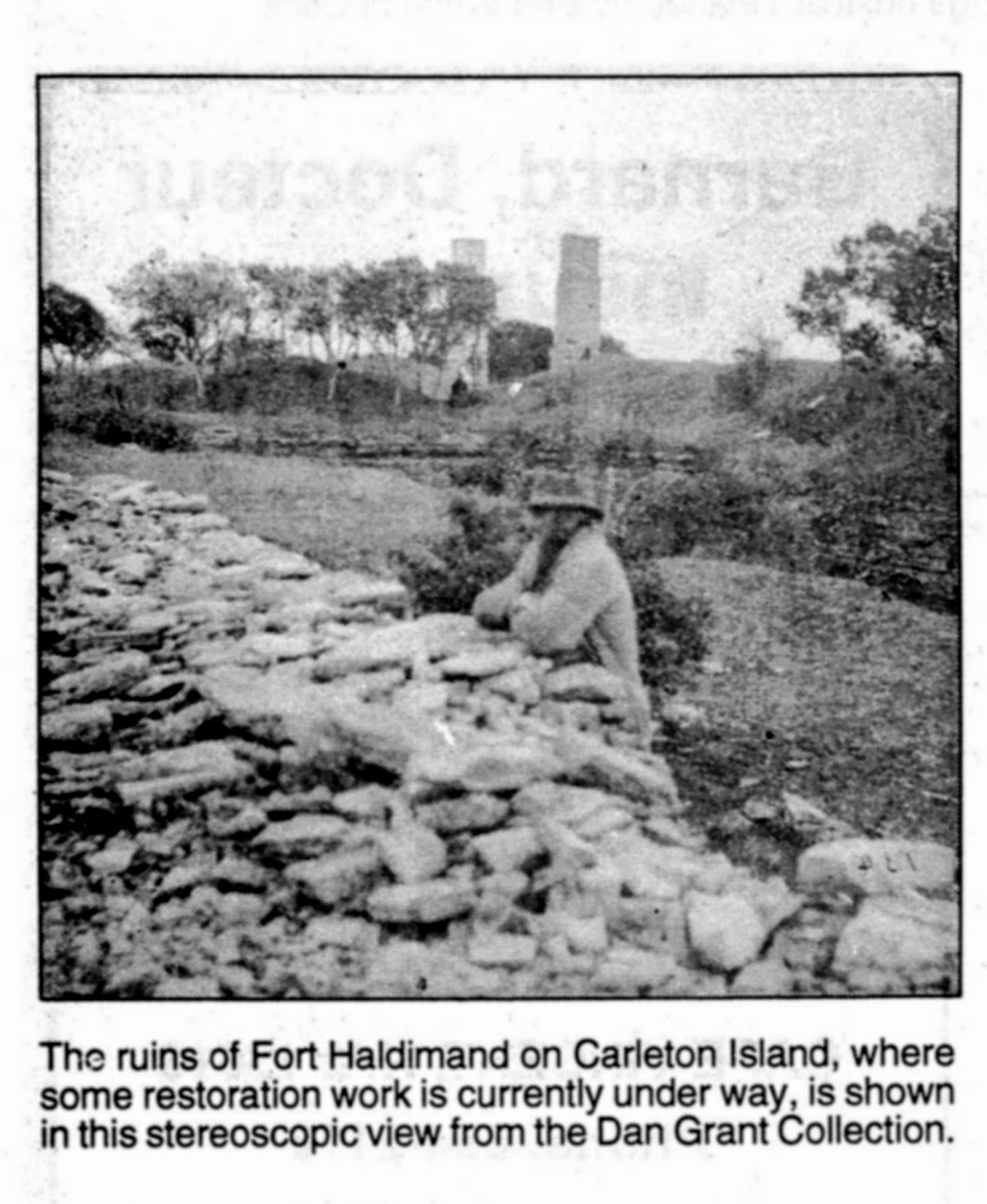